Things are getting serious. We are halfway through the seasons, and it’s time for the real competitors to show out.

If you haven’t yet, follow the Quarterback Attack twitter page for even more up to the minute responses, discussion, and analysis! https://twitter.com/_baileyramirez

I love questions and advice with  #sitorstart . I want to help you win!

Last week was really good for quarterbacks, and lets see what this week will bring us.

We start with bye weeks. Much like week 8, week 9 is full of byes. This week we lose Carson Palmer of the Cardinals, Jay Cutler of the Bears, Andy Dalton of the Bengals, Brock Osweiler of the Texans, Tom Brady of the Patriots, and Kirk Cousins of the Redskins. 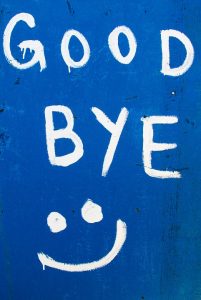 Certainty, Brady, Cousins, Dalton, and Palmer can be major losses to some teams, so we will look at possible replacements now.

Foles is currently starting for the Chiefs with Alex Smith banged up. Foles played when last week in relief, and has a favorable matchup against the Jags. He Certainly could be worth the risk if your losing someone like Brady

Ryan Tannehill:
Tannehill is going up against the division rival Jets who are 24th against the QB this season. The game is at home, and Tannehill is owned in just 22% of leagues. Start him if you need a replacement. 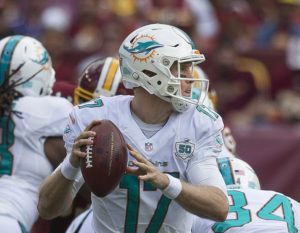 My picks for the weeks best performances are Aaron Rodgers and Drew Brees. These are also ESPN’S top two projected QBs with 22 for Rodgers and 19 for Brees. You know I stand by the discount double check. Rodgers is only getting better in my eyes and he’s riding another huge week that came against Atlanta.

I also really like Andrew Luck in his matchup against Rodgers and the Pack, and if Roethlisberger returns as expected, it could be a long day for Baltimore as well.

Sleeper of the week: Eli Manning

My New York Football Giants have a big showdown with the Eagles, and its time for Manning to put the Eli in elite, and put the Giants over the hump. 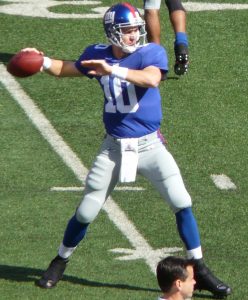 Good luck to everyone this week!!