We have hit double digits. Week 10 of the NFL season is here!

To anyone who has taken a look at or followed the Quarterback Attack Twitter account, https://twitter.com/_baileyramirez , thank you, and I hope I have been able to help. If you have not yet, GO DO IT! I want to help you win and see how your season are going. Feel free to tweet me whenever! 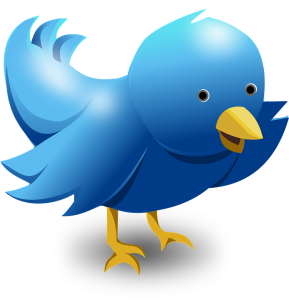 This week, we lose some good QBs to bye weeks. This week we are without Tyrod Taylor of the Bills, Matthew Stafford of the Lions, Andrew Luck for the Colts, and Derek Carr of the Raiders. Some tough losses, but we have replacements.

Wentz is owned in less than 50% of leagues, and takes on the dead last Atlanta Falcons D this week. It could be a turnaround game for Carson.

If you are willing to take the risk, Cutler has a nice matchup with Tampa Bay, and in his second game back as the starter, Cutler wants to shut some people up. 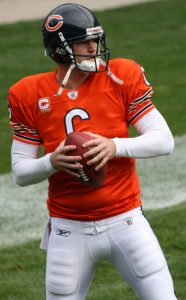 ESPN has Cam Newton and Aaron Rodgers as their top 2 quarterbacks this week, both with 18 points projected. This week, I want to try something new and give my own top 10 list. I’m sure it will be close to ESPN’s projections because we are the best at what we do, but here goes mine.

Slightly different than ESPN projections, but I believe in this lineup. I think it will be a strong week of performances.

Sleeper of the week: Bryce Petty

Making his first start for the Jets, Petty gives another hope for a stud young arm. I am going to give him the benefit of the doubt here, and say DON’T SLEEP. 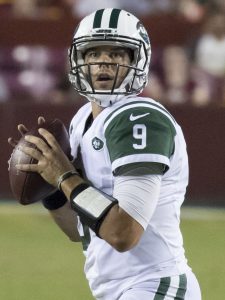 Good luck to everyone this week!